Situated in the French city of Lyon, the new Parc Olympique Lyonnais (Parc OL) has ensured that its 59,000 capacity stadium will be served by pristine, broadcast quality audio — thanks to Powersoft’s Ottocanali multi-channel amplifiers and EAW’s high output, point source QX loudspeakers — as it prepares to be the main host for a major sports tournament this Summer. 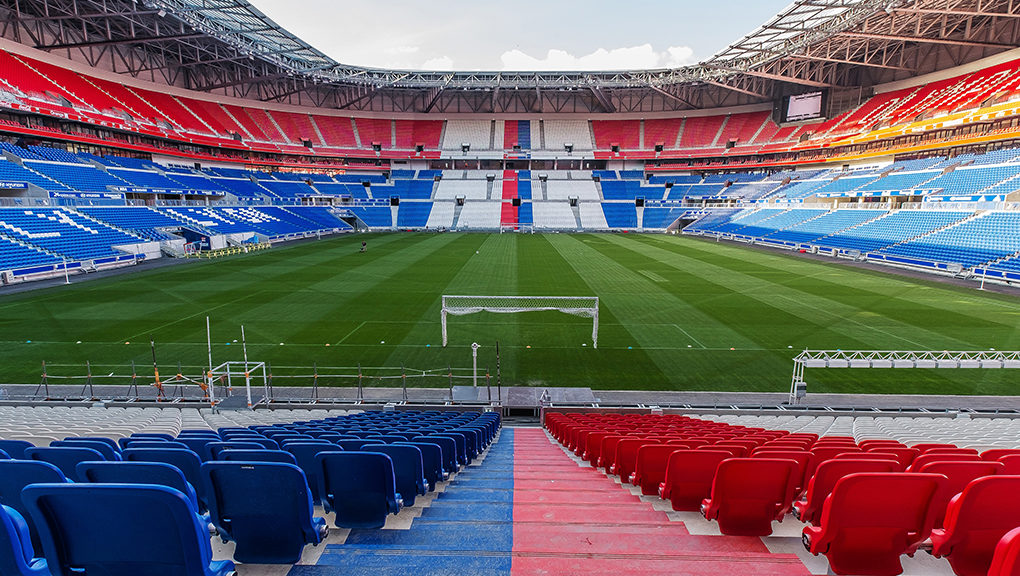 Axente, a well-respected professional audio distributor in France, and integration specialists Groupe SNEF and Axians worked together to design the distributed sound reinforcement system that provides fans with an enhanced game day experience. They teamed up with the design office of Atelier Audiovisuel, the engineering consulting firm brought in by Vinci Construction, to ensure that all of the stadium audio needs were met.

The eight-channel Ottocanali amplifiers provide 144 independently configurable channels to drive the QX loudspeakers. Because each compact 2RU device can deliver up to 8,000W of Class D power across eight channels into a 4-ohm load, the stadium will also benefit from lower operating costs as well as higher power density and less demanding conditioning.

Ultimately, four Ottocanali 4K4 and 14 Ottocanali 12K4 power a distributed system made up of 20 QX loudspeakers clusters mounted 35 metres (115ft) high under the gangway.  Custom hanging hardware designed by SNEF was utilised to mount the loudspeakers. The majority of the system is comprised of 16 clusters made up of two QX596i and one QX564i, bi-amped, with the QX596i shooting down to cover the first and second tiers of seating while the QX564i covers the upper tier. The four corner clusters consist of one QX596i and one QX564i positioned to cover the corner seating areas.

“The four 12-inch LF cones were exactly what we needed to achieve excellent low end without compromising intelligibility,” adds Frankie Celeste from Axians.

It was Axente’s Alain Hercman who recommended the Powersoft/EAW system. “The quality of this amplifier platform is far superior to others and allows us to use fewer amplifiers,” he explains. “When combined with the state-of-the-art QX Series – which provide tremendous output and intelligibility – it was a win-win situation.”

Hercman also notes that the ‘green’ credentials, as well as reliability, supreme sonic fidelity and dual redundant power supply contributed to the decision to utilise Powersoft. By implementing two redundant universal switch mode power supplies with PFC and patented SRM (Smart Rails Management) technology, not only is the efficiency of the system maximised, but power consumption also drastically reduced.

Rodolphe Roellinger, head of audiovisual at SNEF, stated that the Ottocanali series had been the logical choice, as it was recognised as “an excellent amplifier within the industry — compact, high powered, top quality and with an attractive price.”

Finally, Rodolphe Roellinger believes that it was the strength of the alliance between SNEF and Axians — who worked diligently on both simulations and provided competitive pricing — that played a crucial role in securing the contract. Alain Hercman agrees. “It was due to great team work between manufacturer, distributor, consultant and integrators that we were able to meet the specification and deliver all components within the budget.”

The design for the privately owned Parc Olympique Lyonnais was conceived by renowned architects Populous, who were also behind the Emirates and Wembley stadium in London; it is the third largest sports venue in France and arguably the most advanced.

Estimated to have cost in the region of €450m to construct, it has provided a new home stadium for Olympique Lyonnais since the beginning of the year.

Nicolas Houel, Technical Manager at OL Images commented: “In terms of audio qualities, we wanted something that would be impeccable. We wanted to broadcast any source in any areas of the stadium, hence the Dante matrix. When people come to this stadium, they get a real show, both visually and sonically. The result is a great installation for football fans which will resonate in the years to come.” 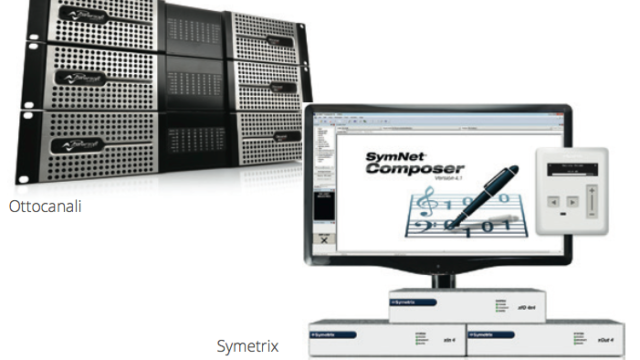 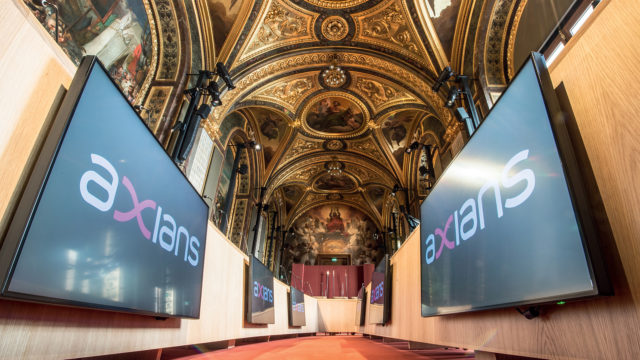 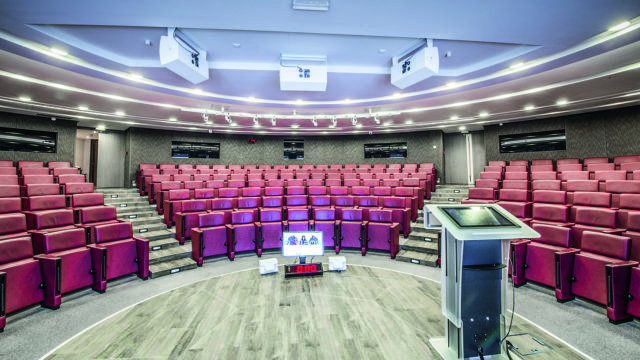 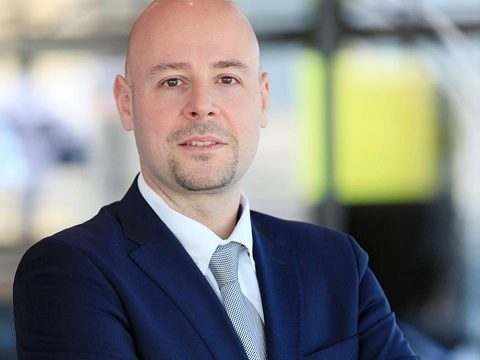 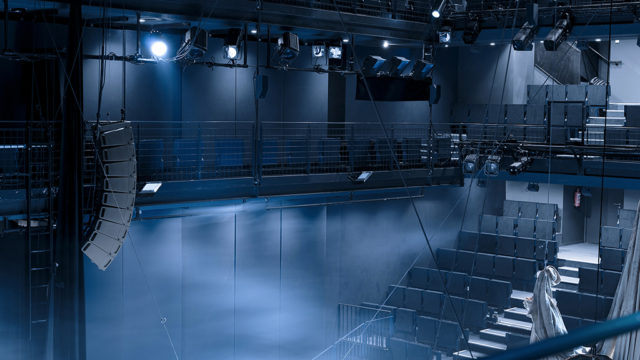 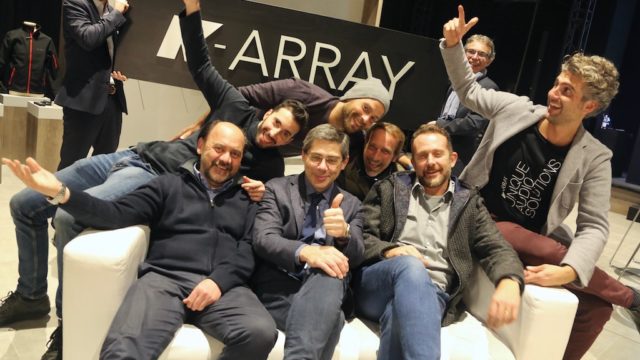