Just in case French fans weren’t excited enough by the Euro 2016 football championship, an effects-intensive broadcast promo ramped up interest in the French national team with support from d3 Technologies. Paris-based Stello Productions provided a d3 2×2plus media servers to director Patrick Delobelle, who worked with graphics and motion design company, Naked, on the promo. Stello is a d3 studio and the first d3 reseller for France. 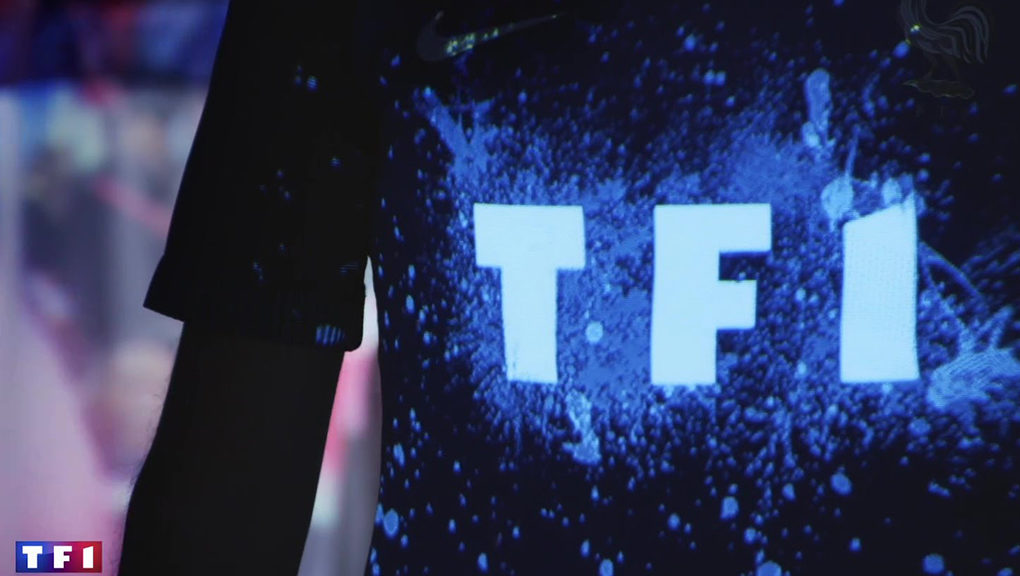 The 2016 UEFA European Championship (Euro 2016) is the quadrennial international men’s football [soccer, in the US] championship of Europe. The month-long Euro 2016 competition had games scheduled at ten venues across host country France.

In the lead up to the first game, Delobelle was tasked with creating a 53-second promo for French TV network TF1 featuring players from the French national team. He envisioned live-action clips and animations mapped onto the players and onto their jerseys hanging in the locker room before game time. Maps included shots of enthusiastic fans in the stands, action on the field, team and network logo animations, and graphic pulses of energy – all synched to a heartbeat audio score.

With only two days between the shoot and the promo’s first air date there was no time to composite the live-action footage and graphics onto the players and their uniforms in post production. Delobelle decided to capture as much of the VFX in camera as possible with d3 projection mapping. He also liked the idea of the in-camera VFX being a more artisanal approach to the concept with any rough edges contributing to a hand-made look.

“Projection mapping was a very interesting approach for this promo,” says Stan Walbert, owner of Stello Productions and the project’s mapping consultant. “It brought to life the concept of TF1 broadcasting the games by ‘broadcasting’ imagery onto the players.

Typically, TV brings the players to the fans. Here, the fans were mapped onto the players – with all their energy, emotion and desire to win.”

Delobelle shot the promo in Clairefontaine, home of the French national football team, where a classroom was transformed into a locker room. Two HD video projectors were used to project the imagery, one for the player in the foreground, one for the jerseys hanging on the lockers in the background.

Prior to the shoot Stello’s d3 operator Romain Perret used stand-ins to prepare masks that could be retouched and modified very quickly. “The d3 timeline permitted us to manage the archived clips and rapidly deliver on the director’s proposals,” says Walbert. “We were also able to do fast, realtime edits to link up the effects. d3 Designer multi-edit laptops enabled us to update clips and make last-minute additions, too, all while networked to the server.”

In pre-production, d3 helped determine the shoot’s technical plan, including the choice of camera lenses and projector placement so the projectors did not block the cameramen or vice versa.

“Stello Productions joined our family of d3 resellers last year and has been promoting the advantages of d3 to leading AV companies across France,” says Sarah Cox, Regional Sales Manager EMEA, at d3 Technologies. “We’re working closely with Stello to generate interest in the French market, and what could be more high profile than a project for the French national football team, Euro 2016 and TF1?” 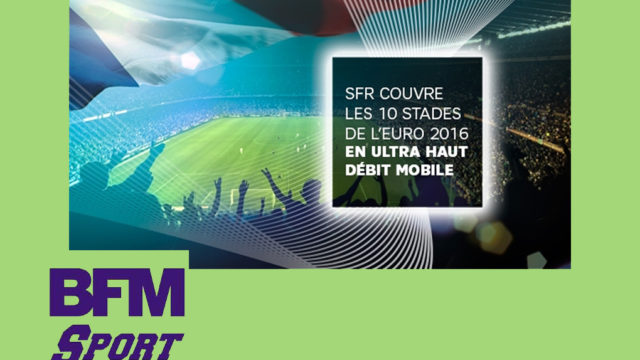 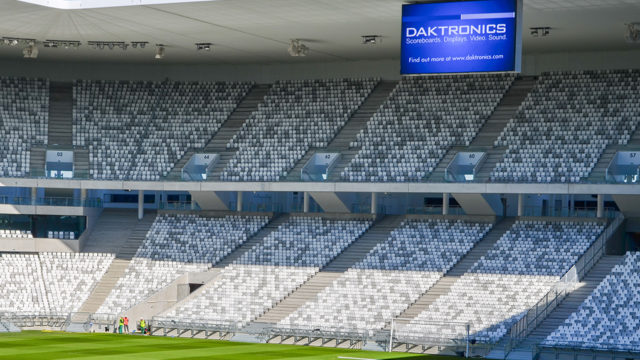 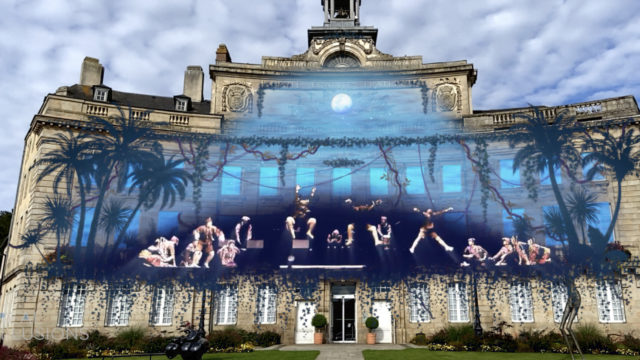 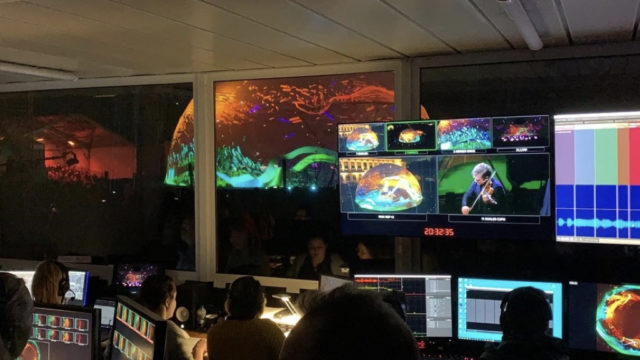 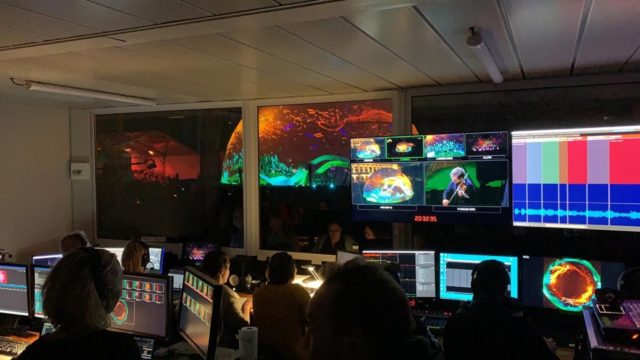 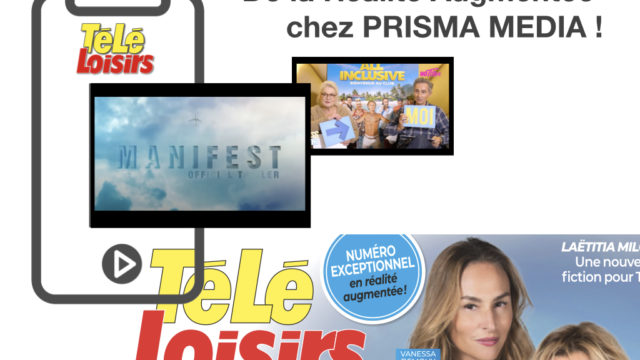