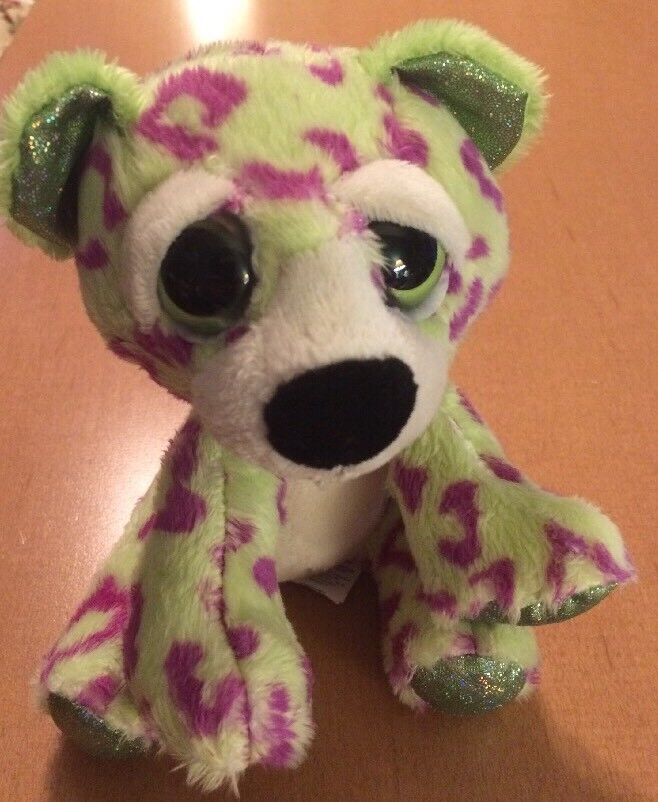 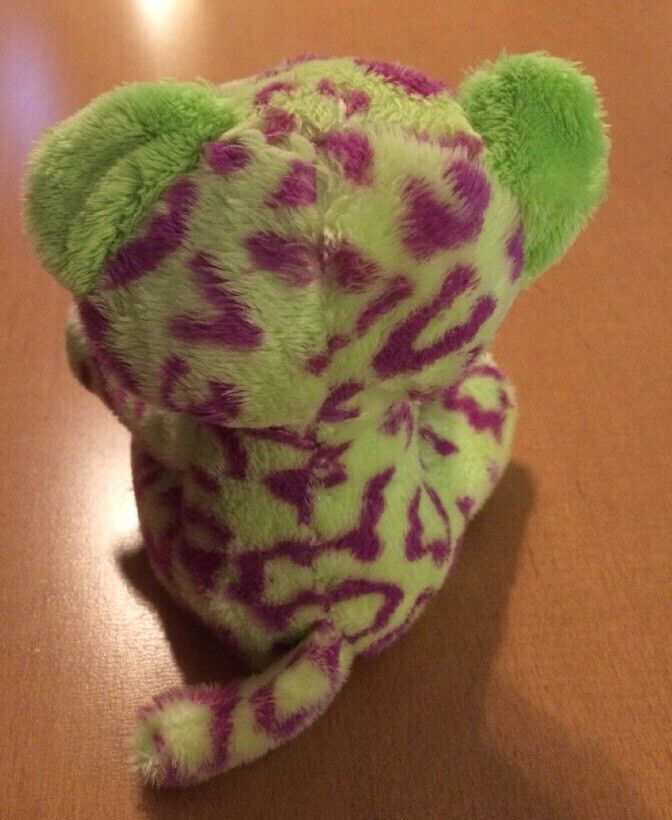 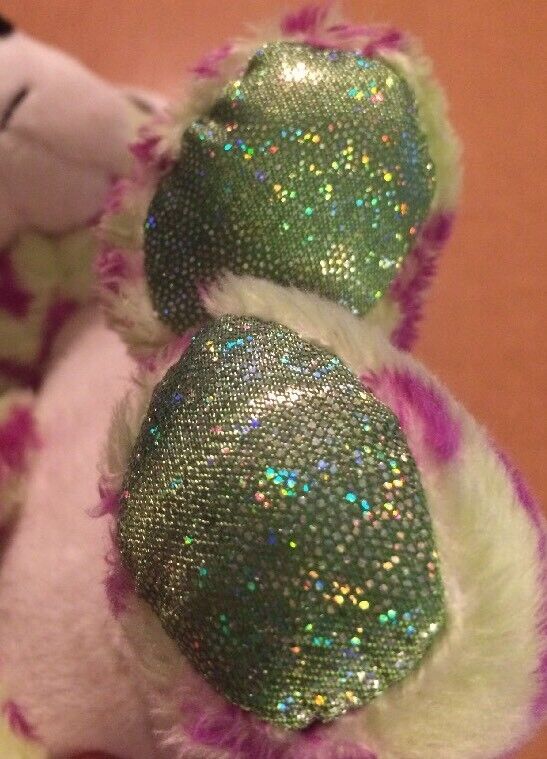 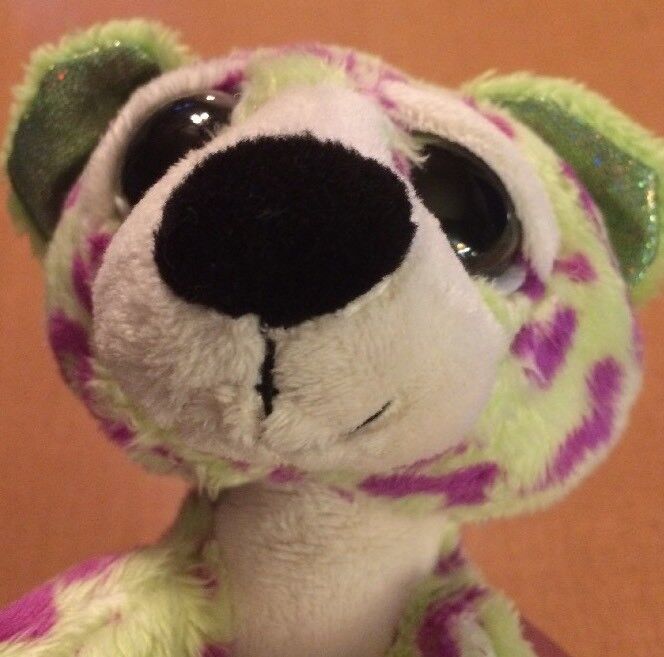 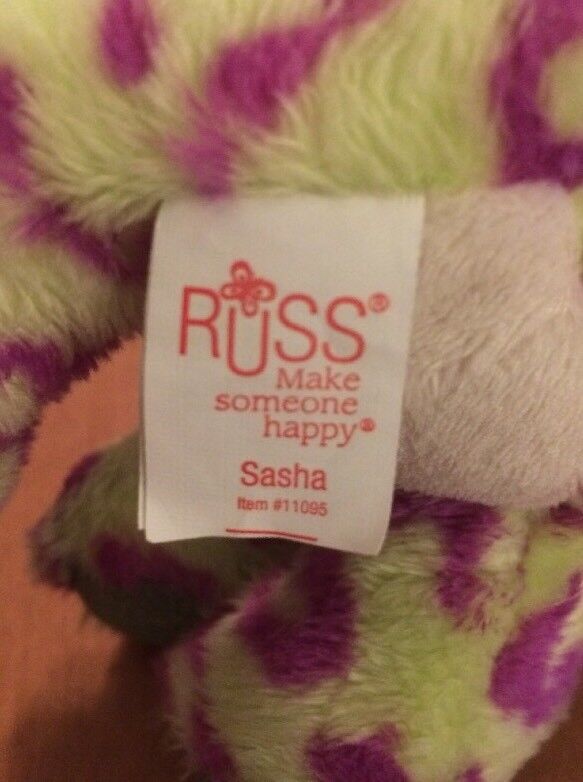 The Democratic Socialists of America is the largest socialist organization in the United States, with over 92,000 members and chapters in all 50 states. We believe that working people should run both the economy and society democratically to meet human needs, not to make profits for a few.

We are a political and activist organization, not a party; through campus and community-based chapters, DSA members use a variety of tactics, from legislative to direct action, to fight for reforms that empower working people.

The Democratic Socialists of America is the largest socialist organization in the United States because we’re a member-driven mass organization. We believe that working people should run both the economy and civil society, and we show our commitment to this principle by being an organization of, by, and for the working class.

DSA and YDSA chapters organize around various issues, striving to run strategic campaigns based on local conditions. Nationally, we we also provide resources and support for work done as part of our major priorities as democratically voted upon:

Health care is a huge segment of our economy and health care access is a deeply and widely felt need. In the capitalist system, you have to pay to get care or go without, but doesn’t have to be this way. In a democratic socialist system, we would collectively provide care as a society. M4A is a stepping stone towards that vision and we’re using this campaign to build a working class base of people fighting for state and national power.

Bernie Sanders launched a political revolution and DSA continues to build it, training our chapters to effectively support democratic socialist candidates running for local and state office while lifting up our key issues. We’re also grappling with how to build independent political power to hold elected officials accountable to their constituents rather than the donor class.

Capitalism pits us against each other and workplaces are fundamentally authoritarian unless workers can self-organize and build collective power. This is why people build unions, and why employers undermine them. It is also why the capitalists as a class constantly promote narratives about unions that frame them as unnecessary, undemocratic, or ineffective. We know better, and we’re building worker power in every region of the country.

The climate crisis is an emergency. The world’s top scientists are saying we have little time to get off fossil fuels. Meanwhile, inequality is already out of control — and rising. We fight for a Green New Deal because it’s the only plan that meets the scale of the crisis, one that puts people and planet over profit to build a more just and sustainable economy. We’re organizing in our workplaces, communities and schools to build the working class movement it will take to win.

Updates from the National Political Committee

The National Political Committee extends our condolences to all those suffering from the tornado outbreak that occurred over the weekend, resulting in upwards of two dozen tornados across the Mississippi Valley, Southeast and Midwest. It killed nearly 100 people and an equal number are still missing. The intensity of this event is a rare occurrence…

On the Question of Expelling Congressman Bowman

As a socialist organization building mass, working class power for the freedom of all oppressed peoples under capitalism and imperialism, the Democratic Socialists of America (DSA) is committed to the Palestinian fight for freedom. Palestinian liberation is an essential part of our struggle for a socialist future, not a symbolic statement, and we are facing…

We Grieve, We Rage, We Fight Back

Do We Face Fascism in the United States?

My current understanding is that the far right is more dangerous now on all these dimensions—violence, racism and political mainstreaming—than it has been in decades. So much so that it poses a basic, qualitative threat to democracy in the United States.

Chilean voters were preventing reactionary politics and regression that could have reversed decades of struggle as much as for Boric’s campaign of hope.

Still, as June Zaccone of the National Jobs for All Network points out, in 2020, 12% of all full-time, year-round workers earned less than the average poverty line for a family of four–$26,496. These people were being paid less than $13 an hour, though they were, presumably, serious workers.

The Democratic Socialists of America is the largest socialist organization in the United States, with over 90,000 members. We believe that working people should run both the economy and society democratically to meet human needs, not to make profits for a few.